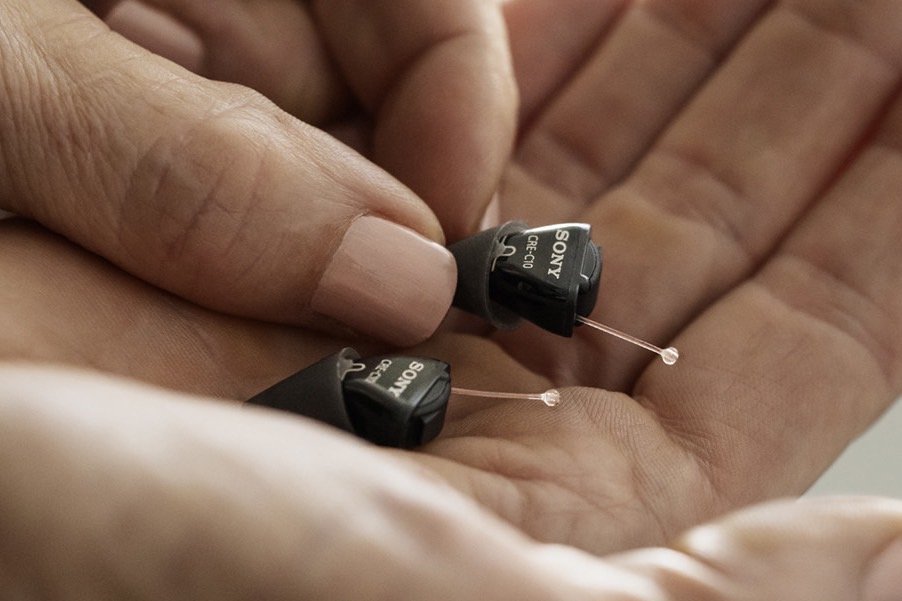 Sony, known for their part in the audio world, has come up with over-the-counter hearing aids. This wil be an amazing item for folks who are starting to lose their hearing, and are looking for something to hold over until the day when one needs something a little beefier. Two versions were announced, a $1000 version taking throwaway batteries, and a $1300 version with rechargables. The higher end one features include bluetooth, as well as customizable sound for the listeners needs. This offering by Sony is meeting up with Bose and Jabra, but is unique in that they have both the hearing aid and earbud styles.

Sony’s promised over-the-counter hearing aids are now official. There are two models — a traditional hearing aid and one that resembles wireless earbuds.