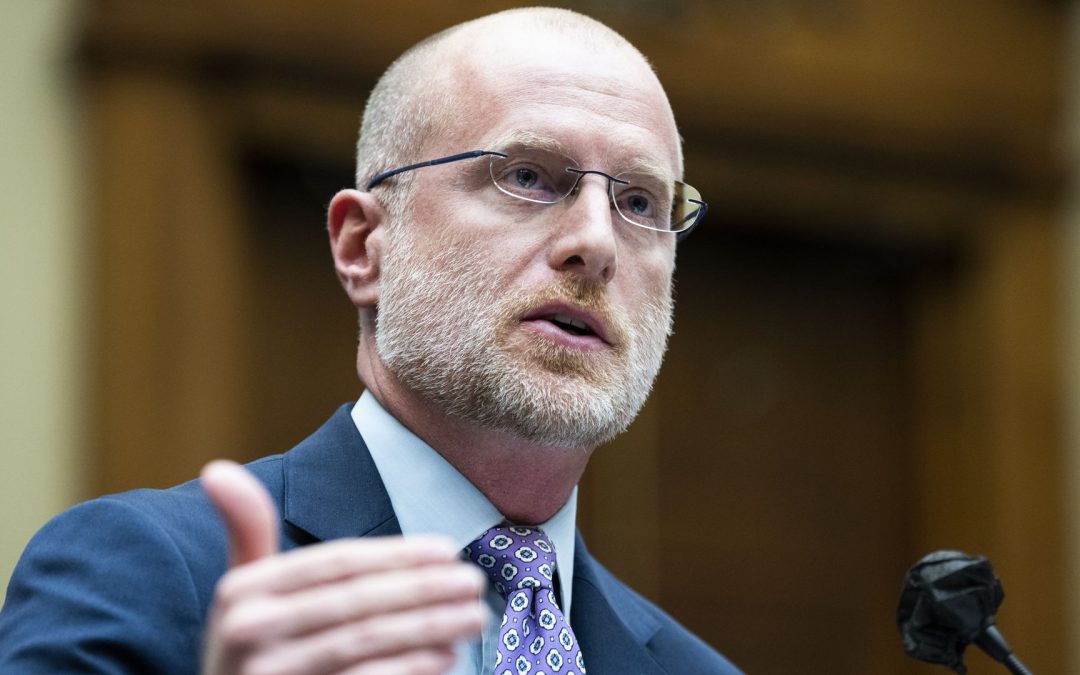 TikTok has come under fire from many, due to it’s ties to China. FCC Commissioner, Brendan Carr said this past week, that the US Government should ban them due to their ties, and the potential for usage as a spy tool, as well as covertly influencing political processes. TikTok pushed back, saying that Carr has no role in current discussions with our government. Now, while conservatives have long been against TikTok, Democrat Sen Mark Warner, who sits on the Intelligence Committee, said last week that he thought the right was correct to take that stance. Nothing is set in stone yet, but there is a lot of data that flows to China via that app.

It’s the strongest language Carr has used to-date to urge action on TikTok.