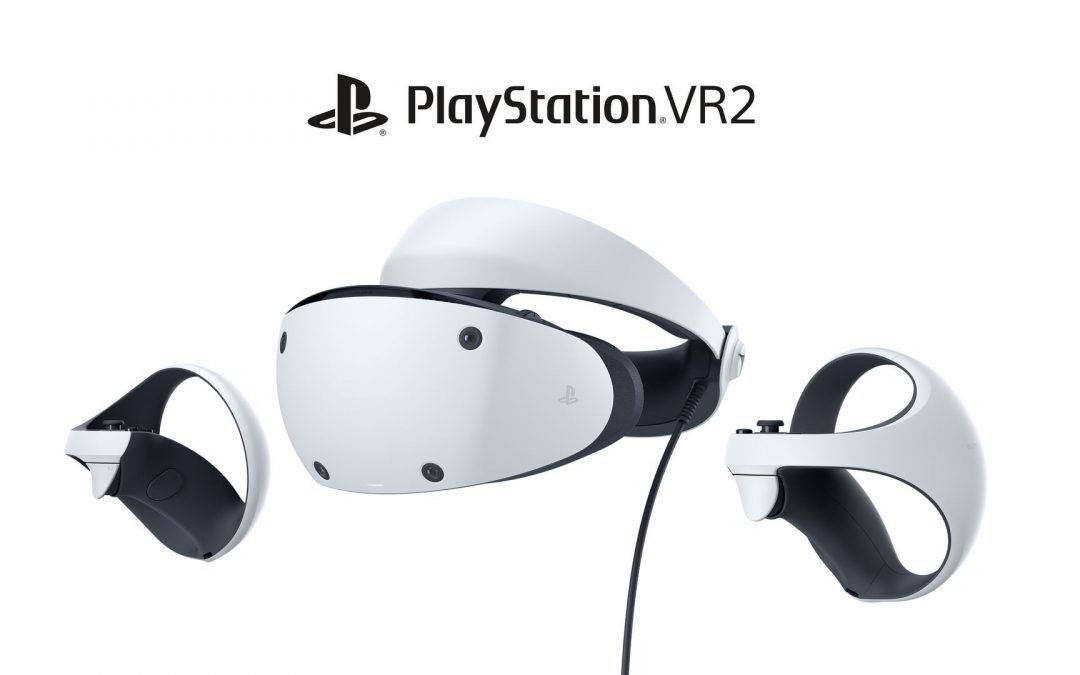 Sony is planning a new VR headset, the PSVR2. The announcement presented better specs than the Meta Quest 2, which has been the market leader, but it also comes at a higher pricetag than Meta’s model. Sony also announced it’ll come with 20 games at launch, but it wasn’t clear as to the line-up, nor the unique nature as some of the games are already destined for other VR platforms. I struggle with the outlay for VR, as it’s still a field that hasn’t matured enough to pass the first wave of early adopters. It needs a critical mass of people who are on-board and excited for it, and there just isn’t a strong driver yet.

It’ll cost more than the PS5 needed to run it.