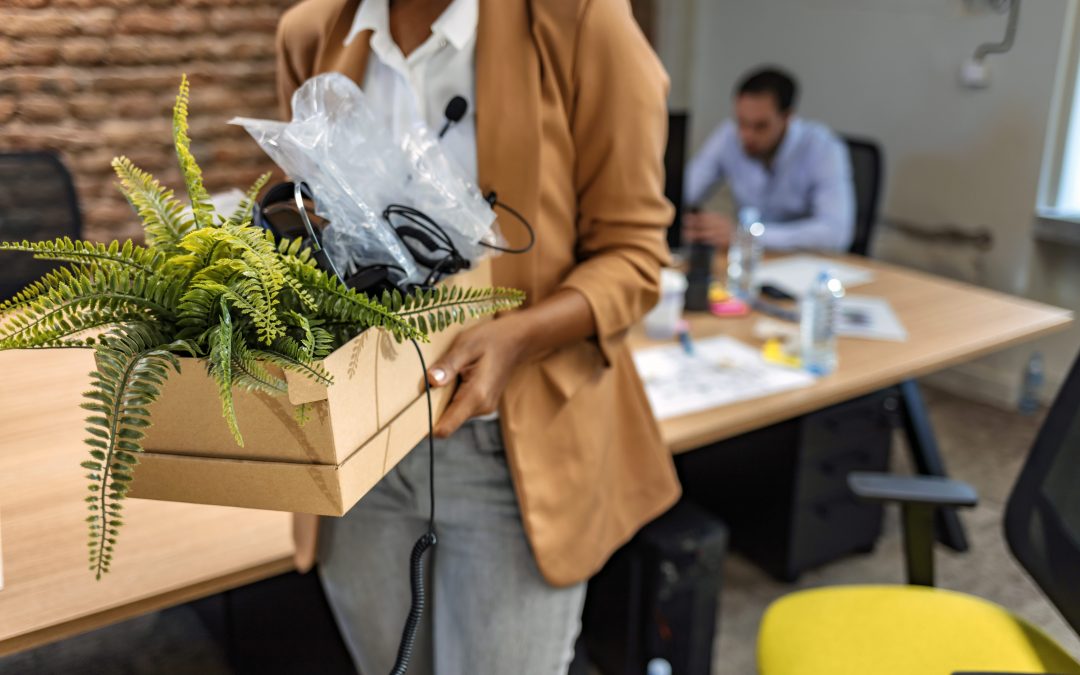 Immediately after layoffs were announced, many threats of lawsuits were thrown about about something called the WARN Act. It states that you must give notice, and people focus on that part… but a way around that is to pay people, after sending them home. In Twitter’s case, Elon Musk paid them in excess of the required amount, and offered additional portions to the package. Facebook also detailed out their plans very vocally. Companies that employ over 100 employees have to follow some strict guidelines, and this is a standard situation. Yes, Tesla, a Musk property, has had legal complaints in the past, but that happens a bit under any large scale layoff. Some were making the move against Facebook this week as well.

Twitter laid off hundreds of its employees last week, but some are saying it violated their rights per the WARN Act. Here’s what it stipulates.