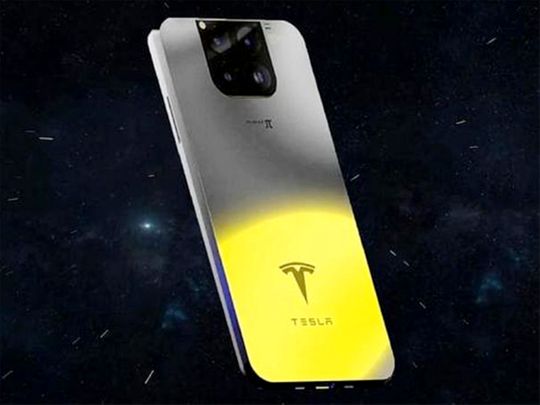 This week found another attack against Elon Musk, with media saying that because of a spat with Apple, that he was going to create a new smartphone. He then said, in essense… ‘sure, if I have to’. OK, so days later, it was publicly announced that Apple and Musk had resolved some problems. The richest man in the world, as Bill Gates could have testified to a while back, will be the target of many attacks by the many people who… OK, just leave it be. He’s become more in the public eye, and will now stay there for a while. I report on the big stuff, but it’s not going to change my mind about saying “most of this doesn’t impact us”.