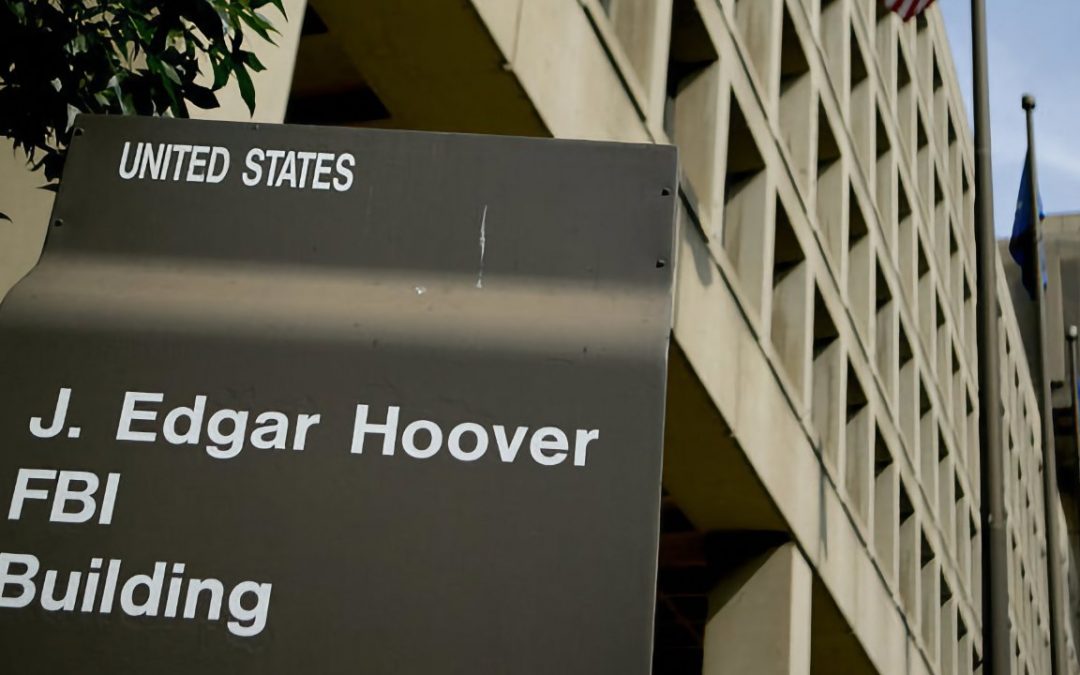 Apple announced ramping up encryption, and predictably, the FBI started crying. Apples new features “hinders” the agency’s ability to protect/spy on Americans. They are asking for something which was a new term for me… self-explanatory, but creepy. “Lawful access by design” is a euphemism which I will call “government full unfettered access to otherwise encrypted data”. Remember, any access the government can leverage, allows access to the badguys. Always has, and always will.

The FBI says that Apple increasing security features on iPhone “hinders” the agency’s ability to protect Americans, and again presses for backdoor access.