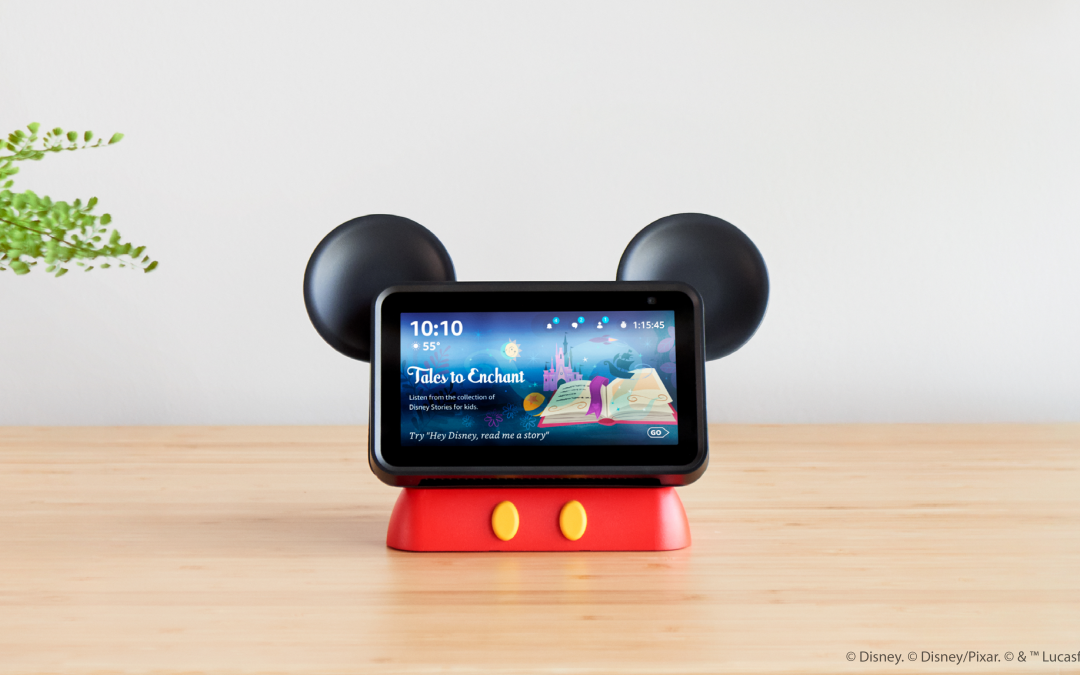 Also announced at CES… Amazon is partnering with Mickey Mouse and company for “Hey Disney!”, an alternative to the usual “Alexa” wake words. This has already been around in Disney Resort hotel rooms, and was focused on the Disney experience. It includes a bit more depth than usual, with 20 different voices from the large character list ranging from Disney to Start Wars. It will be a purchased feature, coming later this year, and I think the Rockwell household may be tempted to join in.