Britain to push ahead with readying ground for a digital pound 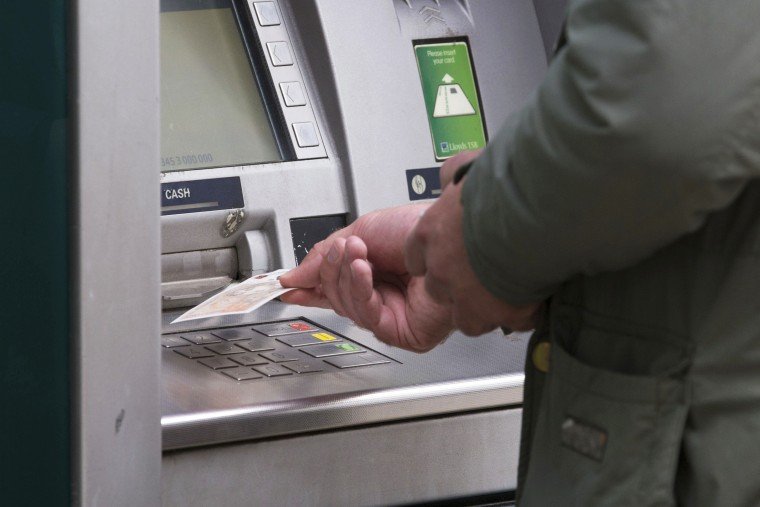 As we mentioned last week, there’s a chance that we’ll see far more interest in government backed digital currencies. Britain’s Financial Services Minister has noted that they will be starting studies for such, and while they don’t expect to be early, they do wish to get it right. It’s interesting to hear a government claiming they are interested in hearing public concerns about how to do it. Of course, many public policy forums are there for show, allowing for an expression of sorts, but then the government choosing to do it however they want. We’ll see how this proceeds, of course.

Getting the design of a digital pound right is a bigger priority than a rapid launch, Britain’s Financial Services Minister Andrew Griffith said on Tuesday.