Netflix founder Reed Hastings is giving up his CEO role 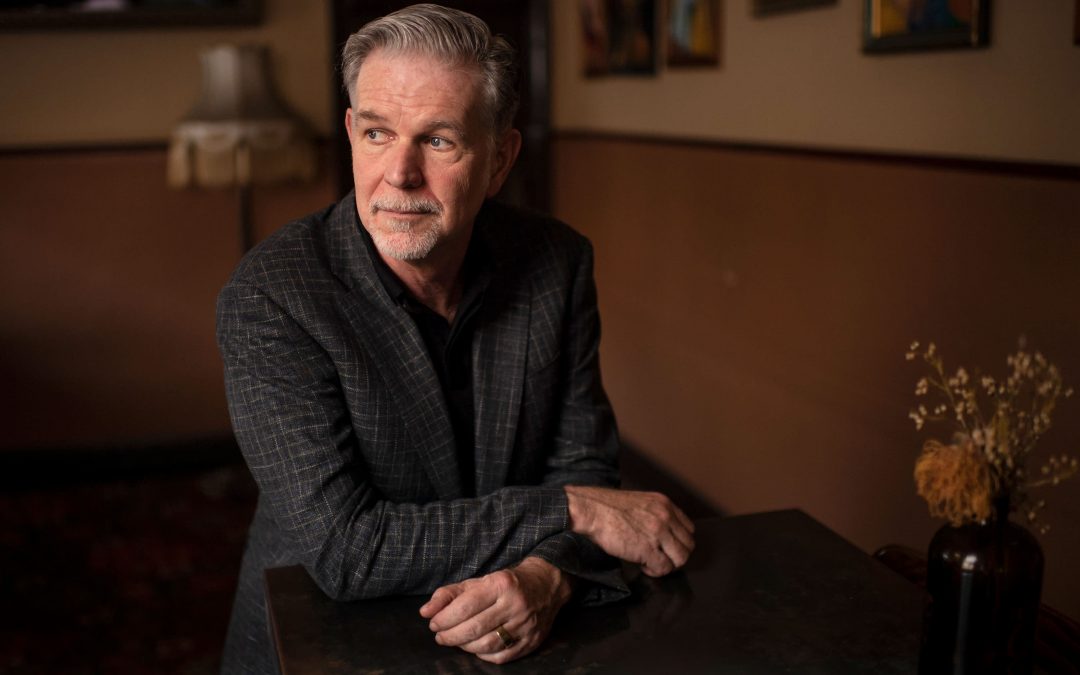 Netflix Founder and CEO, Reed Hastings, is moving in a new direction. His long term stint at Netflix has been since 1997, and now he’s going to have a little more relaxation time. He’s leaving the CEO position, but still retaining the Chairman position. This comes after Netflix added 7.6 million new subscribers, far above the 4.5 million expected last quarter. Co-CEO Ted Sarandos has been alongside Hastings since July 2020, presumably in an effort to ensure a smooth transition.

Hastings co-founded Netflix in 1997. Ted Sarandos was promoted to co-CEO alongside Hastings in July 2020.