Parler owner laid off 75% of staff and has only 20 employees left, report says | Ars Technica 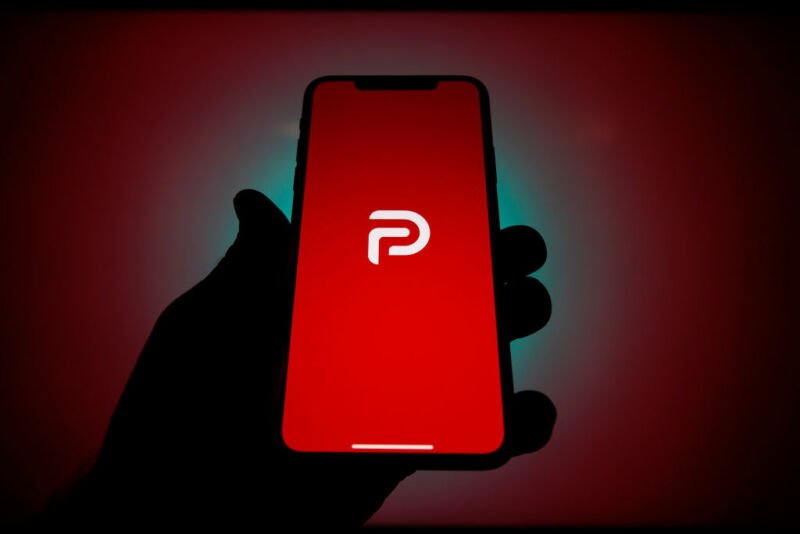 We’ve been seeing the demise of a social media platform again. Ironically, it’s been a long time in coming as Apple and Google took aim. Parler is spinning around the drain, and is down to 20 employees after a new layoff of 75% of the team. It goes to show that running afoul of big tech can leave your own ideas and ventures obliterated. Yes, there have been controversies regarding the free speech platform, but ignoring the political affiliations from then… Whenever you take aim because of speech policies, and nothing more… that’s still censorship.

Parler reportedly laid off staff and execs after ending deal to sell to Kanye West.