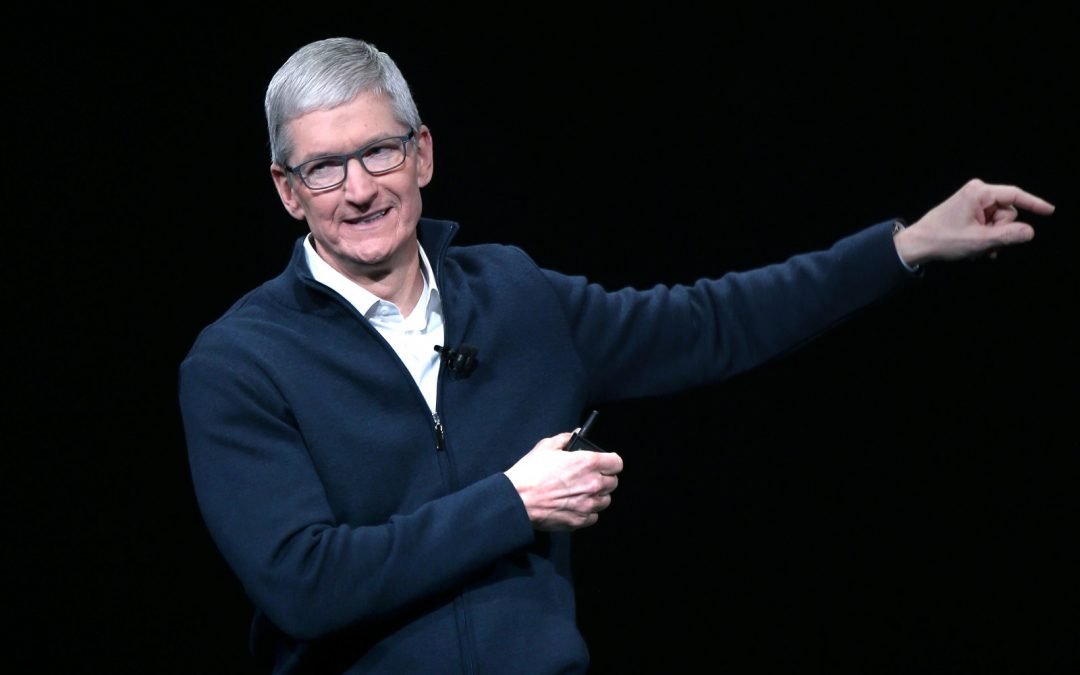 In an amazing bit of audacity, Apple is threatening to leave the UK if they have to pay up $7 Billion in a patent lawsuit. Their claim is that this is patent trolls at work. The other side is that the threat to leave may result in the courts extending leniency to protect against popular opinion overrunning their political position. It’s an interesting situation to watch play out, but we’re looking at next year before we find out what happens.

Apple is threatening to leave the UK market if it is forced to pay a $7 billion fine over a patent infringement lawsuit from a patent troll.