Uber Covered Up a Data Breach Affecting Over 57 Million Users 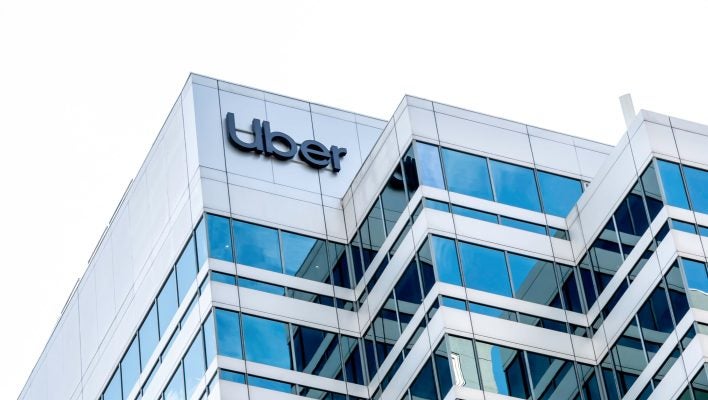 Uber had a data breach in 2016. They just admitted it last week to the US DOJ. Apparently this goes deep, with 57 million users affected. Most companies are now being called to admit it immediately, to allow for people to protect themselves. Instead, Uber paid a $100,000 bribe to the hackers to not admit they got it from Uber. This is a repeating story, where the names change, but the damage continues to all of us. Remember to practice safe computing all the time.

Uber has finally admitted responsibility for hiding a data breach that exposed the information of 57 million passengers and drivers in 2016.