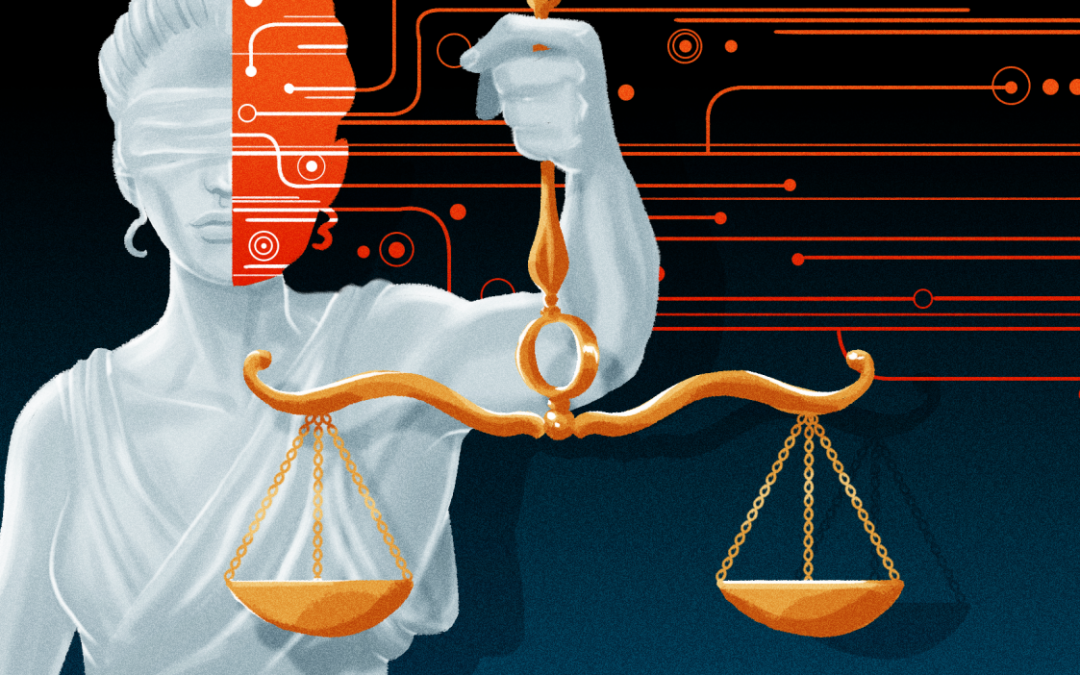 You ask the AI to give you a picture of an airplane flying over a mountain. AI image creation needs a source for ideas, so it must scour the internet for pictures to get an idea of what you want. Apparently, Getty Images has decided that those images, even if they aren’t directly used, modified, or whatever else… because they were referenced, that copyright infringement is involved. That’s like you taking oil paints, and copying the Mona Lisa based upon someone elses pictures, but then you’re violating a copyright? Strange idea, but in this day and age of high tech laws, it’s not all that surprising. It also does not bode well for us over the long term, about our ownership of… well, anything.